I aspire to build robots that make our world better. My past experiences - ranging from programming robots to help people navigate their world to designing circuits for wheel-to-track transformer robots - have afforded me with a diverse background in robotics.

To complement my robot building, I enjoy cooking overly complicated dishes, updating my collection of spreadsheets, and maintaining my map of restaurant reviews. 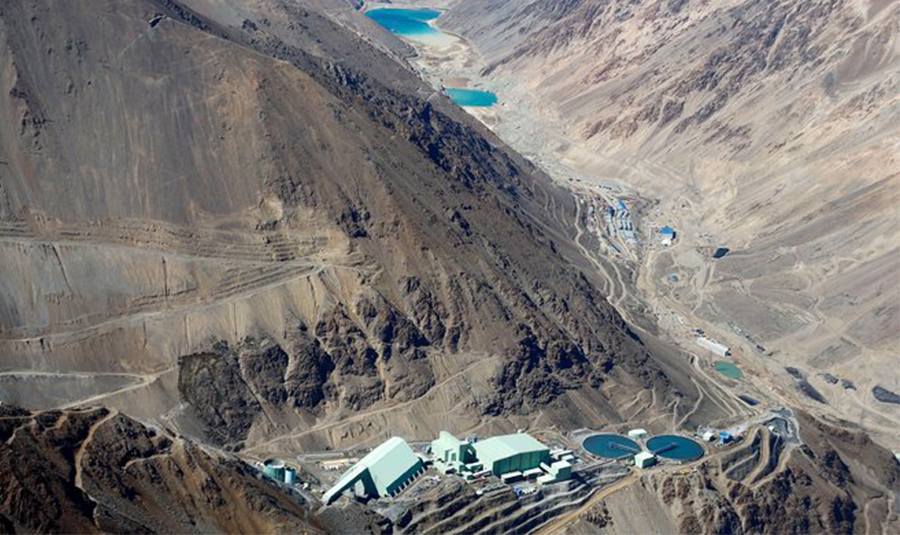 I led the electrical design for an autonomous pipe inspection robot used in the Chilean mountains.

I led the prototype electrical design efforts to reinvent the wheel as a wheel-to-track transformer robot for DARPA. 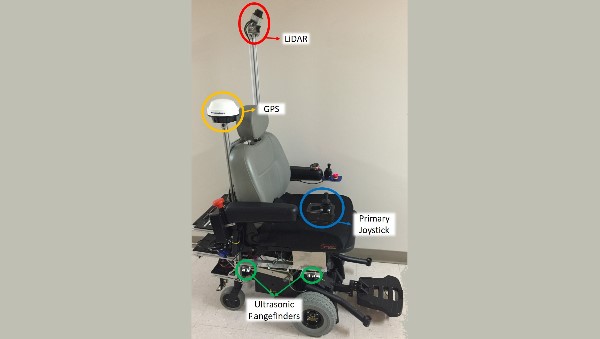 I retrofitted an electric wheelchair with the sensors needed for automation. 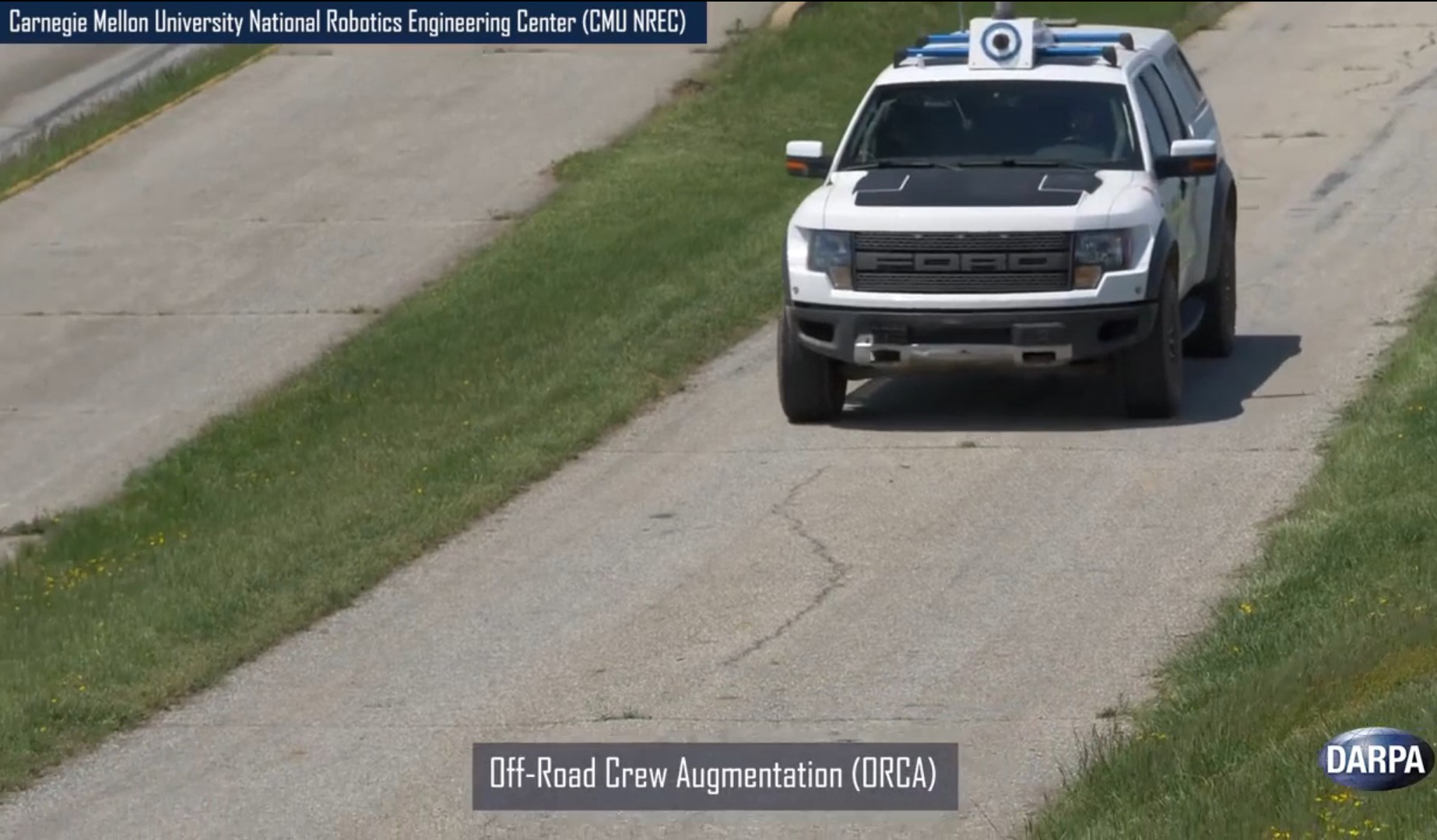 I designed the electronics for a self-driving truck used for crew augmentation for DARPA. 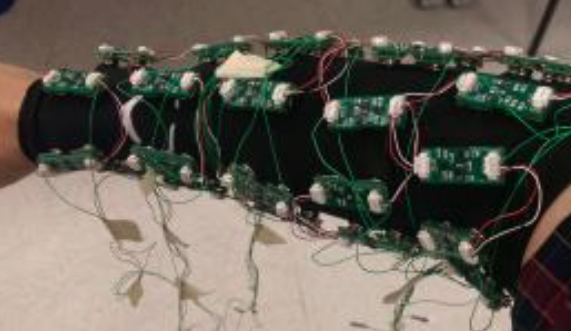 At NASA-JPL, I programmed a new type of "joystick" that classifies hand gestures for controlling robots.

For my largest NU class project, I designed the electrical system for a direct-drive, two-joint robot arm. 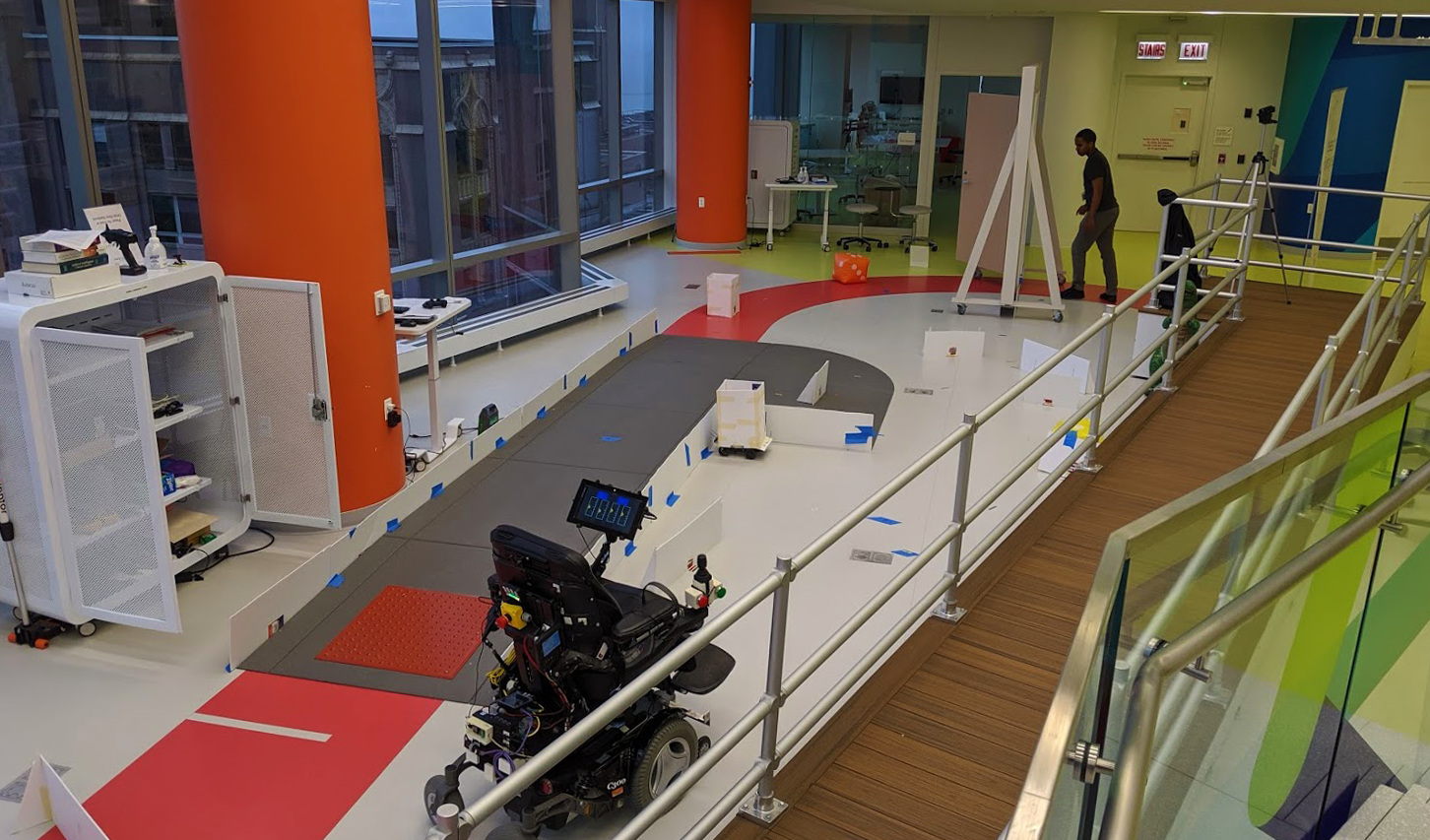 A work-in-progress method for varying the amount of autonomous assistance provided by a smart wheelchair. 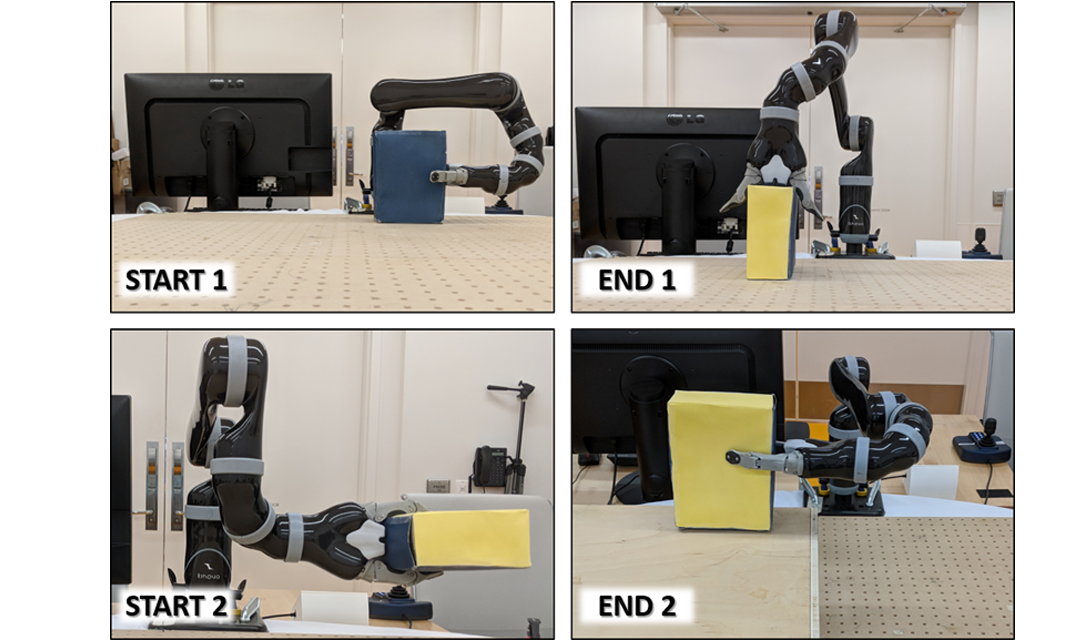 An analysis of which kinematic features make using a robotic arm most difficult. 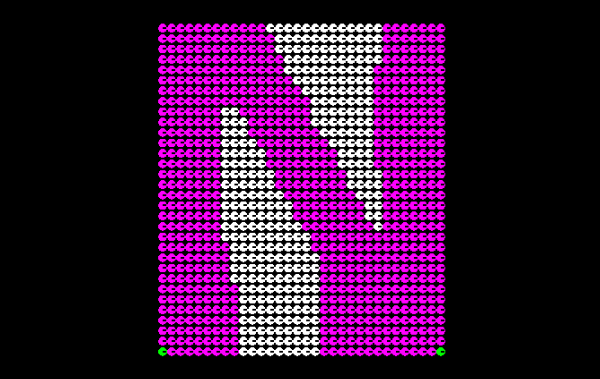 A collection of my Northwestern class projects varying from controlling virtual robot swarm to programming an autonomous drone. 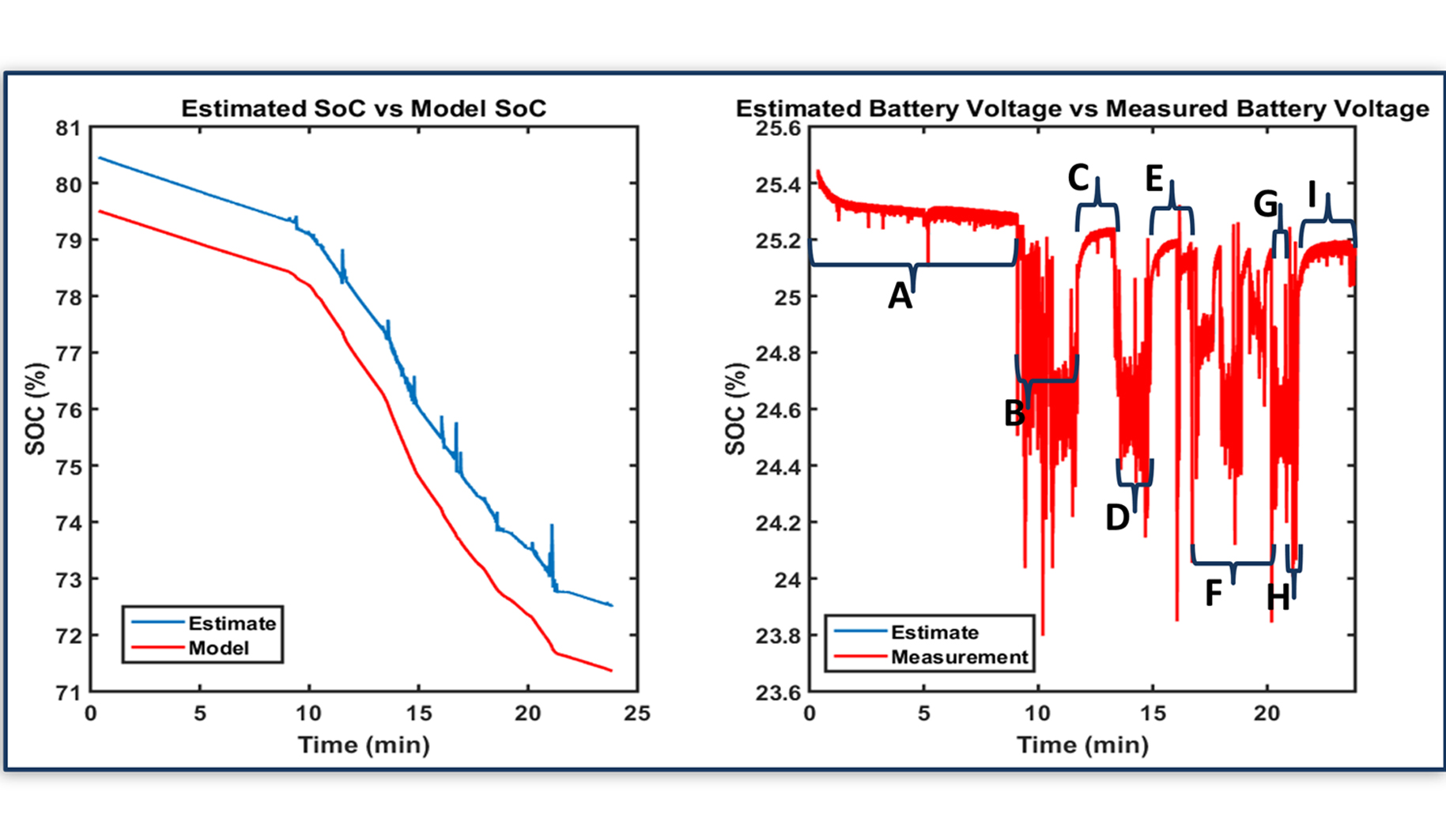 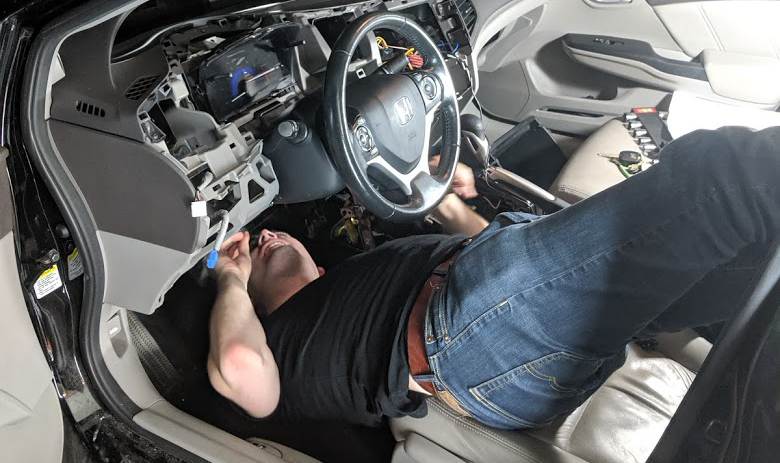 A smattering of my personal projects. 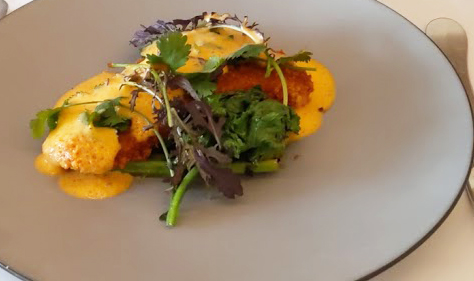 While this always-updating Google map of my favorite restaurants in the world isn't a robot, it is delicious.